Home » The Most Incredible Churro Cake 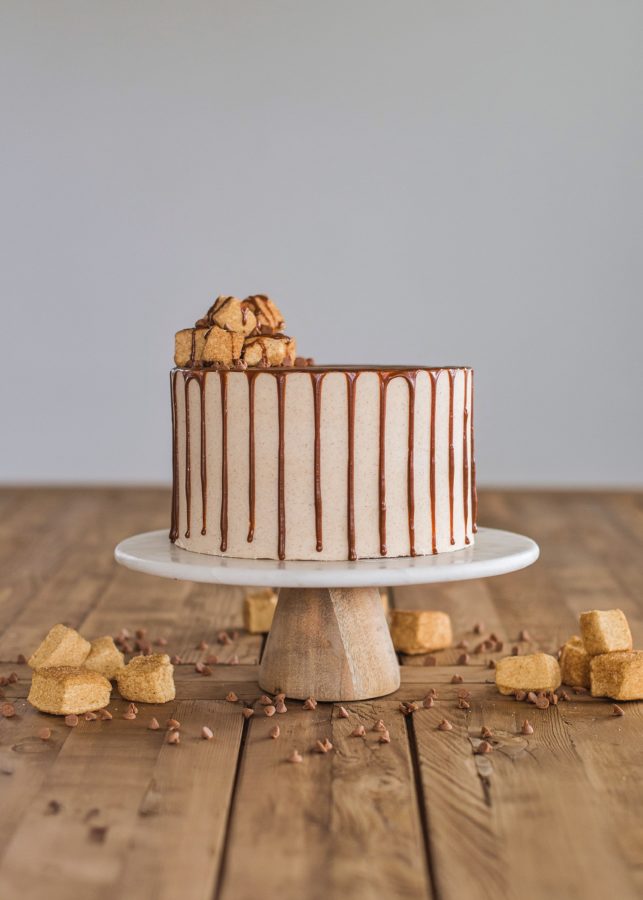 A few years ago I spent the weekend in Santa Ynez, California to celebrate my best friend of almost 20 years.

As part of an incredible bachelorette weekend (one that included a gorgeous rental property, a private chef for a night, wine tasting, and lot of laughter and lasting memories), I created a couple new cakes, including this Churro Cake. 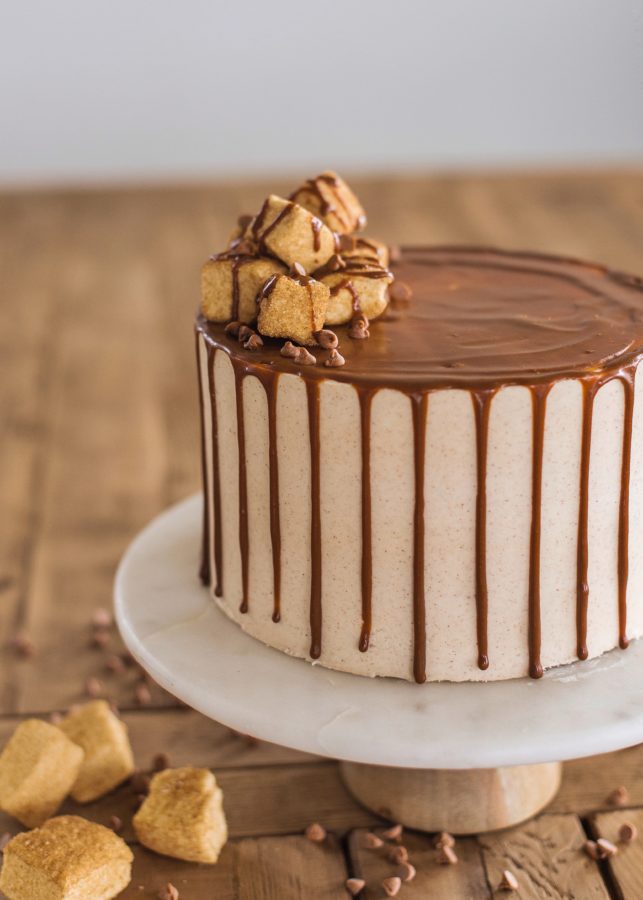 Picking the Perfect Cake for a Fiesta

Knowing the chef would be cooking Mexican food for our first night, it seemed like the obvious choice to create Mexican-inspired cakes for dessert. Mandy isn’t the chocolate lover I am (I’m not even sure how we became best friends 😉), so I decided on a churro-inspired cake for the bride-to-be and a Mexican hot chocolate cake – because there should always be a chocolate cake around.

After doing some research, I landed on French Toast Cake from Confessions of a Cookbook Queen as a starting point to my recipe. I loved the idea of the cinnamon sugar swirling throughout the cake, but made some changes to the rest of the cake to take out the maple flavoring and create a slightly different texture. 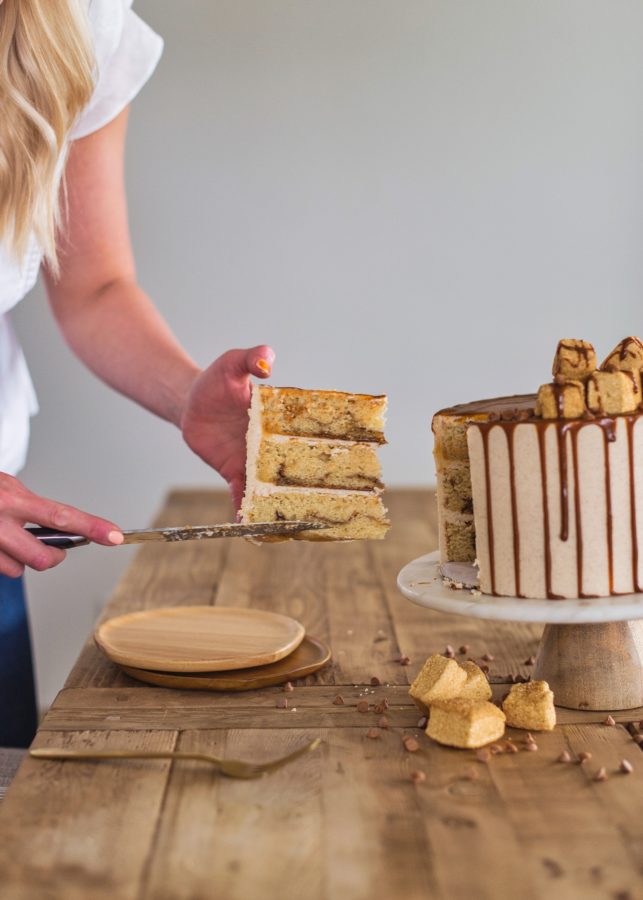 The Most Delicious Churro Cake Recipe

I loved the flavor and texture of this cake. It’s similar to a pound cake with a dense but moist texture. I also love the cinnamon sugar swirls baked throughout the cake and the cinnamon chip ganache – both of which take this cake to the next level. 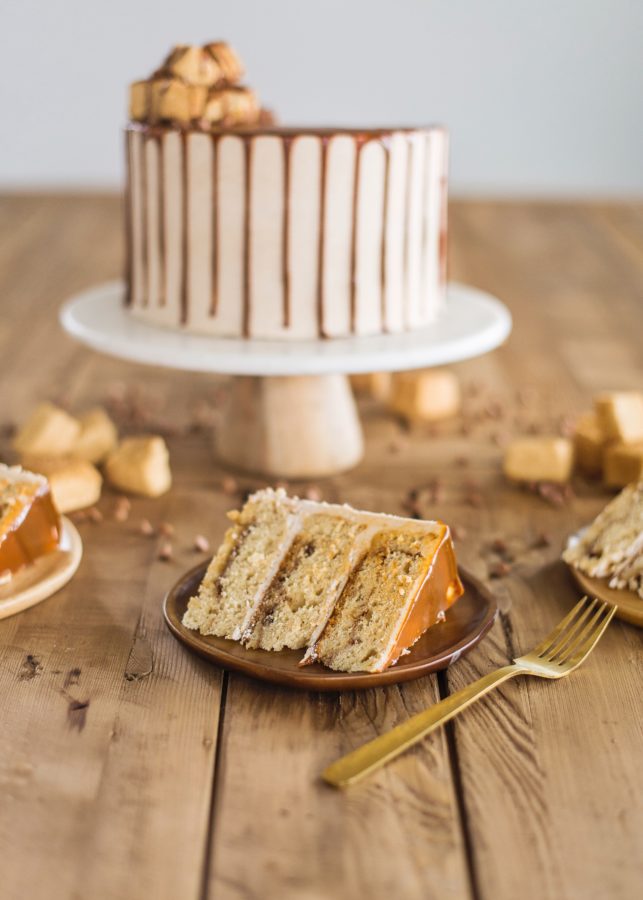 If you can’t find cinnamon chips (because in most areas they’re seasonal), you can also use caramel baking chips. 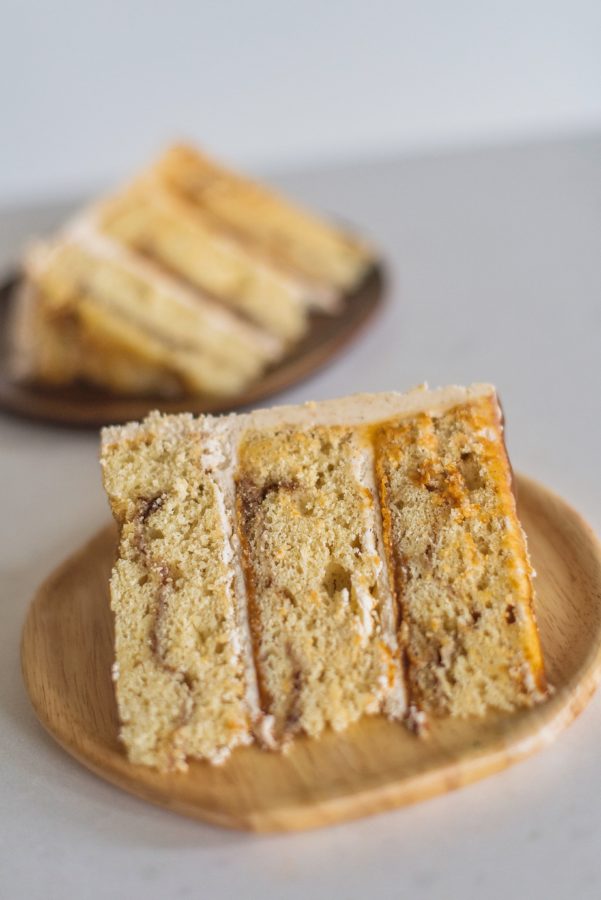 This cake was the hit of our girls’ weekend . I have no doubt you’ll love it as much as we did! 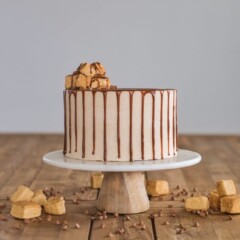 Cuisine Cake
Course Dessert
Keyword churro, churro cake
Have you tried this recipe?
I'd love to see it! Follow @cakebycourtney on Instagram, take a photo and tag it with #cakebycourtney. 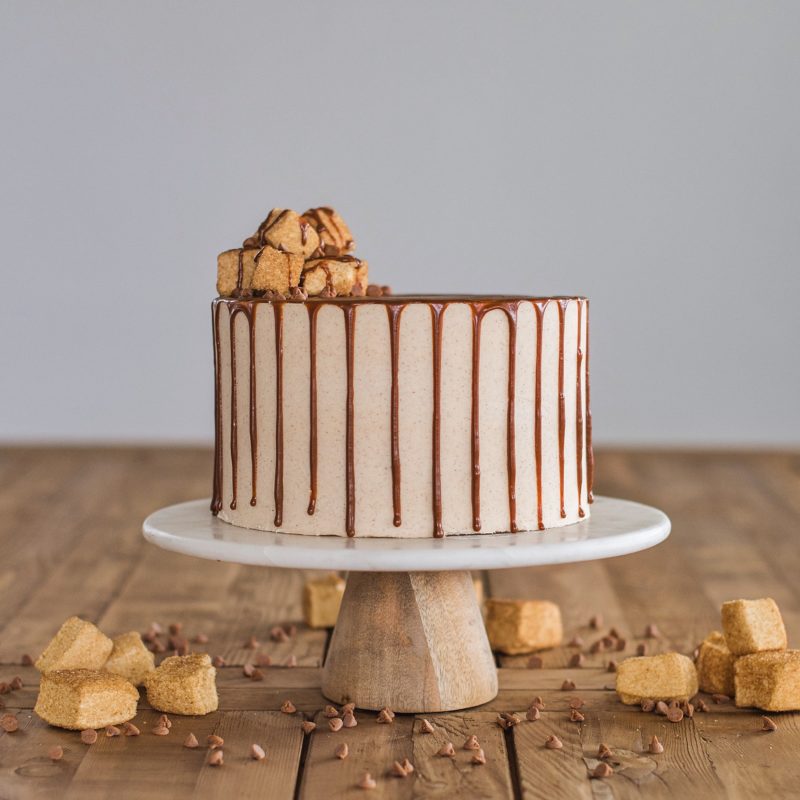 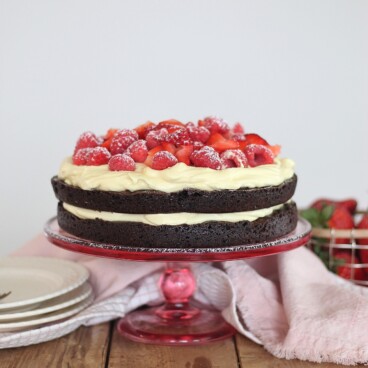 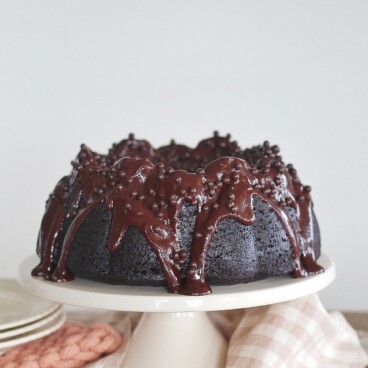 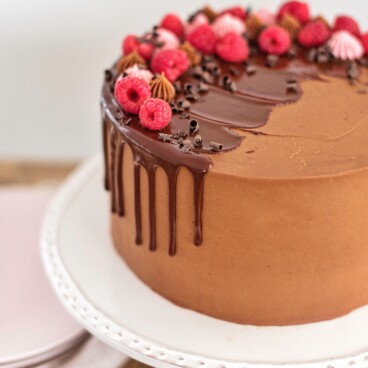