A couple weeks ago I was in Orlando for work. Thanks to one of my Instagram followers, I was told to make a stop at Valhalla Bakery for some incredible (vegan) baked goods.

Now, there are those who may get turned off by “vegan,” but not me. In the past, some of the best desserts I’ve eaten have been vegan, including the ice cream at Van Leeuwen’s in New York. “Vegan” is not a word that scares me when it comes to food. It gets me excited!

So, with a recommendation in hand, my colleague and I left the airport and headed straight for Valhalla’s. It’s not easy to spot from the road. In fact, there’s not even a sign outside. Instead, look for a building that says “Market,” with an ivy covered arch leading to a patio of table and chairs. Inside that building, you’ll find the goods!

Before ordering lunch at the restaurant sharing the space with Valhalla, we went straight for the sweets and ordered nearly one of everything in the case – donuts, cookies, an assortment of bars, mini pies and cupcakes. Among the smorgasburg that filled our table, was the Death Bar: a brownie based bar, topped with a whipped peanut butter filling, crushed Oreos and chocolate. It was the first dessert I tried and after having one bite, I wasn’t even interested in anything else. This bar was amazing! In fact, it was so good, I ordered another one to take with us for later. Had I thought of packing a cooler, I would have bought them out and taken them all home with me too.
Instead, as soon as I got home, I started working on my own version of the bar. I’m not a vegan baker, so I wasn’t going to attempt a vegan version.

In my first round, I used a brownie base that ended up being too dark in flavor and too crispy in texture. The peanut butter filling, on the other hand, turned out exactly how I hoped it would. That was a keeper! In my second round, I decided to go with a chewier brownie by Cooks Illustrated that I saw on A Bountiful Kitchen’s blog. It turned out to be the perfect pairing to the peanut butter filling and Oreo topping.

While I won’t claim that these bars are identical to Valhalla or even a true copycat, they certainly fill my craving for the Death Bar, and I’m pretty confident they’ll knock your socks off! 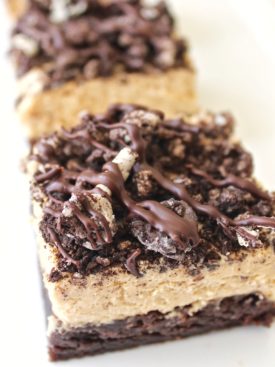 For the Whipped Peanut Butter Filling

For the Brownies Crust

For the Whipped Peanut Butter Filling 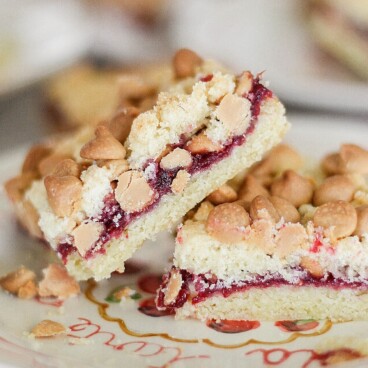 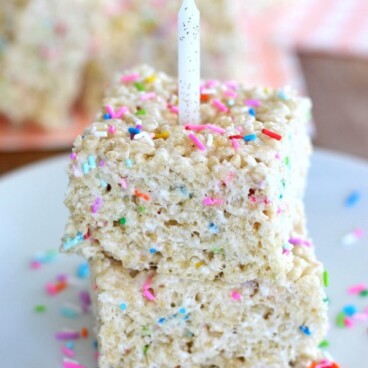