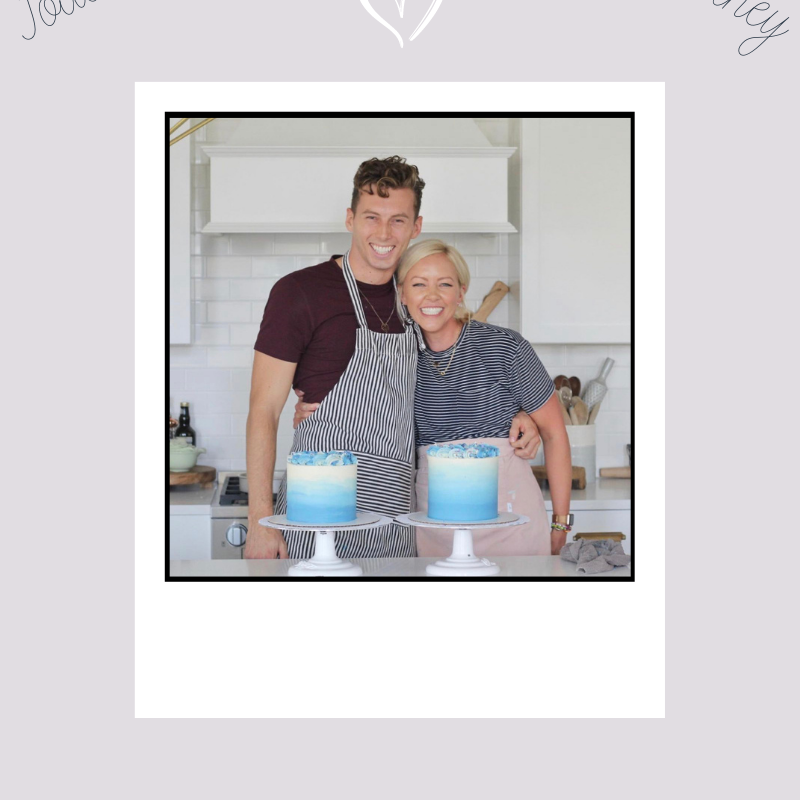 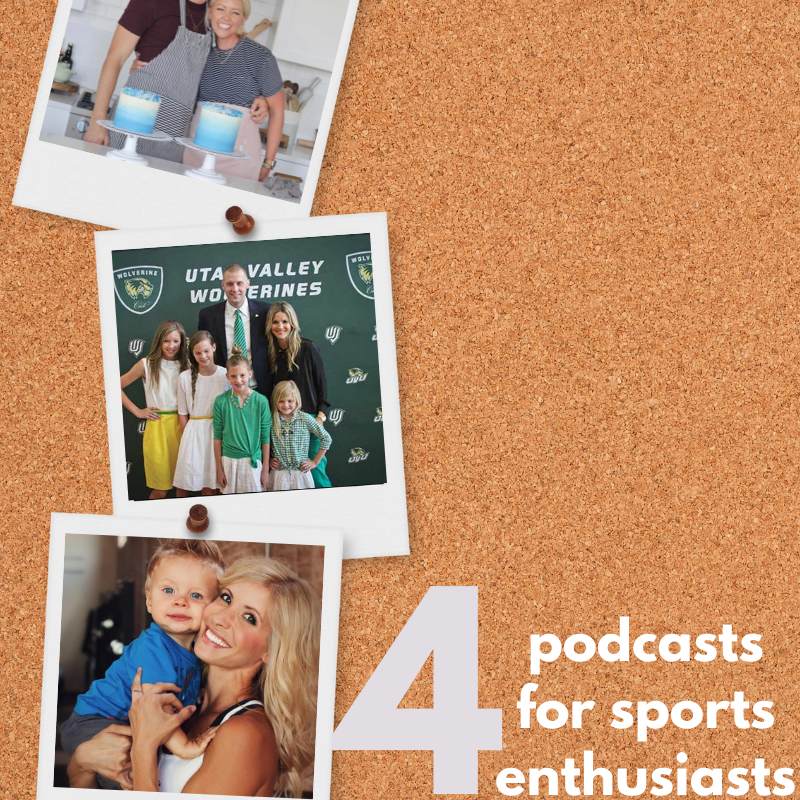 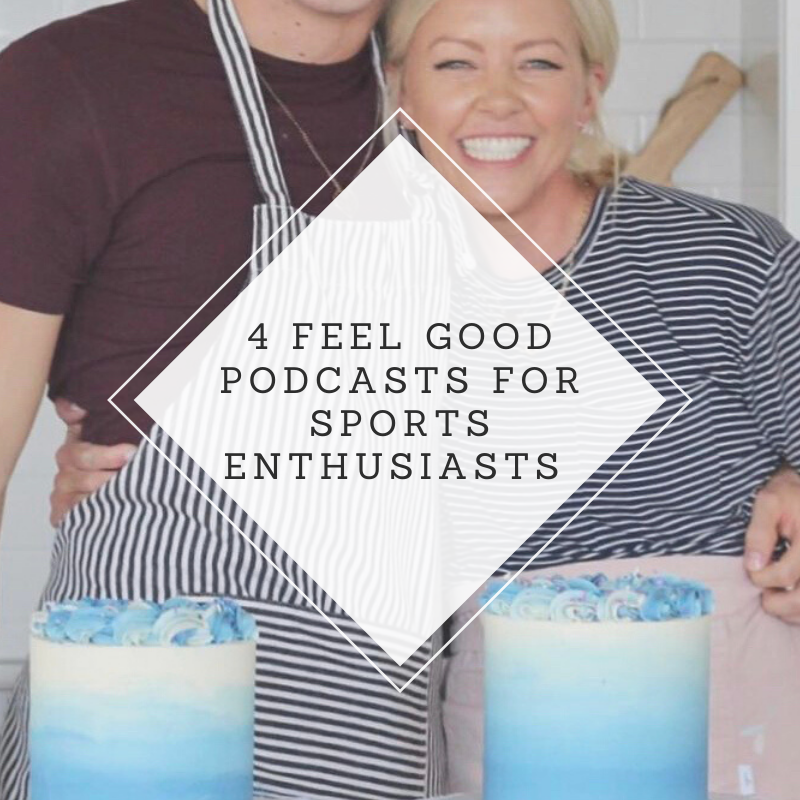 I love the connection between attention to detail and the hard work that goes into baking, and those same values that are so important for sports enthusiasts! I’ve had the pleasure of speaking with athletes from all walks of life on my podcast, Courtney Beyond the Cake. Check out these 4 podcasts that sports enthusiasts are sure to love!

With the shocking news of his best friend’s suicide, Philadelphia 76ers CEO Scott O’Neil found himself spiraling as he experienced the true meaning of grief. It was during this time that Scott started to focus on his own mortality and the fragility of life. As part of his healing, Scott started to write about his friend and the many lessons he’d learned in their nearly 3 decades of friendship. The writing was not only healing in the grieving process, but it also helped Scott resolve two sides of himself that were in conflict: his heart and his hard-driving professional life as a competitive Harvard Business School trained sports CEO.

In his new book, Be Where Your Feet Are: Seven Principles to Keep You Present, Grounded and Thriving, Scott shares a lineup of lessons he’s learned the hard way to offer readers relatable, actionable changes they can make in their lives to create a life of purpose and presence.

“Failure is the best teacher. It’s just not a fun teacher.”

Charlie Bird, Without the Mask

He was the face behind the mask; the most popular college mascot in 2017. A dance he performed with his time as Cosmo the Cougar went viral getting over 7.5 million views. It was an unforgettable moment and one that Charlie Bird said made him feel invincible.

But behind the mask, Charlie always wondered, “If they knew who I really was, would they hate me?” Charlie wasn’t just wearing the mask of a mascot. He was also masking another part of his life, a part of who he is.

Charlie spent years feeling ashamed and embarrassed for his sexual orientation. But, he knew deep down, that coming out as a a gay, active member of a Christian religion would be a vital lifeline for so many who struggle in silence and feel alone, much like he did for so many years.

Today on “Courtney, Beyond the Cake,” Charlie talks all things cake, dancing, and Cosmo. We also discuss his book, Without the Mask. And why it’s the book he wished he would have had growing up.

She grew up on the basketball court, following her dad’s career as a college men’s basketball coach. She knew the game like the back of her hand. Still does. Lee Anne Pope’s has fond memories with her dad, Lynn Archibald. She learned from her dad as they watched his players, went on recruiting trips, and just spent time together at the dinner table.

It was years of moving from state to state that taught Lee Anne and her family what it really means to be part of a team. Her experiences as the coach’s daughter would be preparing her for a future as a coach’s wife.

But it was certainly not planned or expected. Lee Anne actually graduated with a Broadcast Journalism degree from Brigham Young University and landed a job at ESPN.. The job of her dreams, or so she thought.

It wasn’t long after she started at ESPN that a friend encouraged her to move down to Manhattan and take a job with her as David Letterman’s assistant. This was a job that would change her life forever.

On this podcast for sports enthusiasts, Lee Anne shares with us the lessons she’s learned. Her childhood experience shaped her and prepared her for her career, for marriage and for motherhood.

Heidi Powell: How I Chose to See My Worth and Transform My Mindset

You might know her as the fitness and transformation expert from ABC’s Extreme Weight Loss! But, Heidi Powell is so much more than that. Heidi is a mother of four, an entrepreneur, a published author and an incredibly strong woman. She believes in working up a sweat, working hard every day and finding joy in the journey.

In this episode, Heidi opens up about years of battling eating disorders, what it was like working on a hit network primetime show, starting a company, co-parenting, divorce, dating and motherhood. We’re talking about it all!

Will you be listening to these podcasts for sports enthusiasts on Courtney Beyond the Cake? Let me know in the comments! 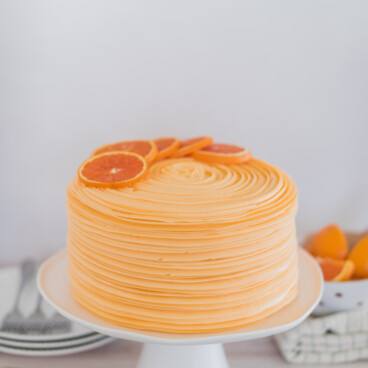 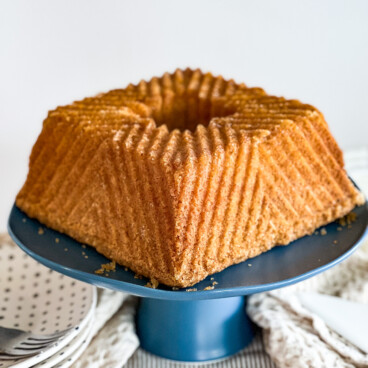 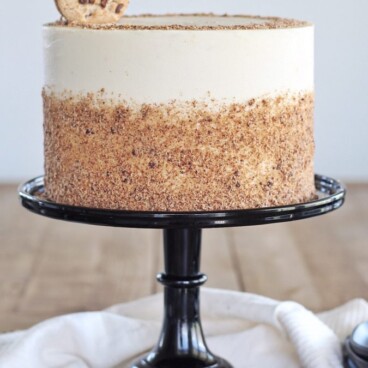 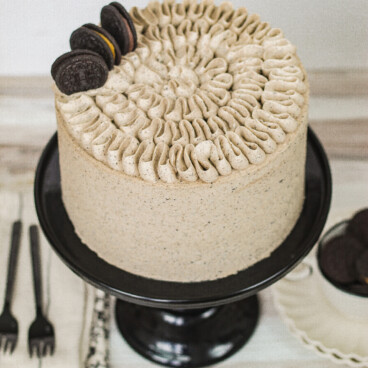