When making bundt cakes out of my cake recipes, I recommend using a 12 cup bundt pan. You’ll have plenty of room for the cake to rise without spilling. I recommend THIS bundt pan. 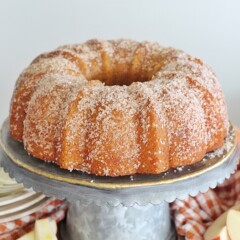 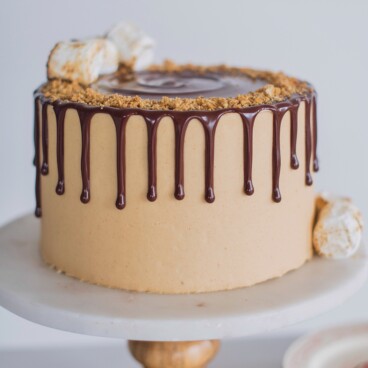 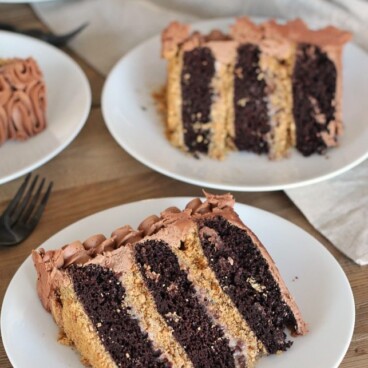 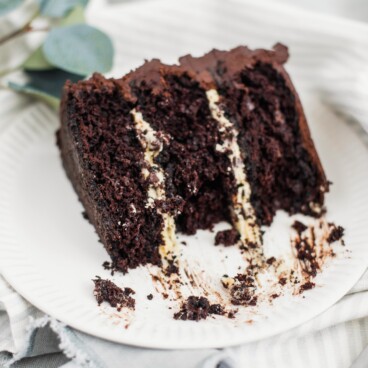 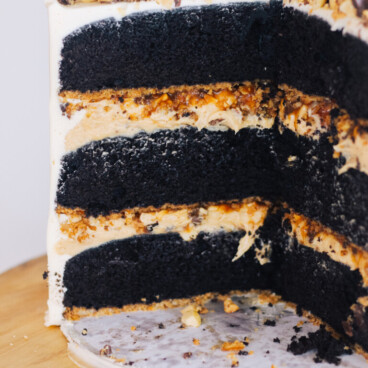 How to Measure Cake Ingredients the Right Way