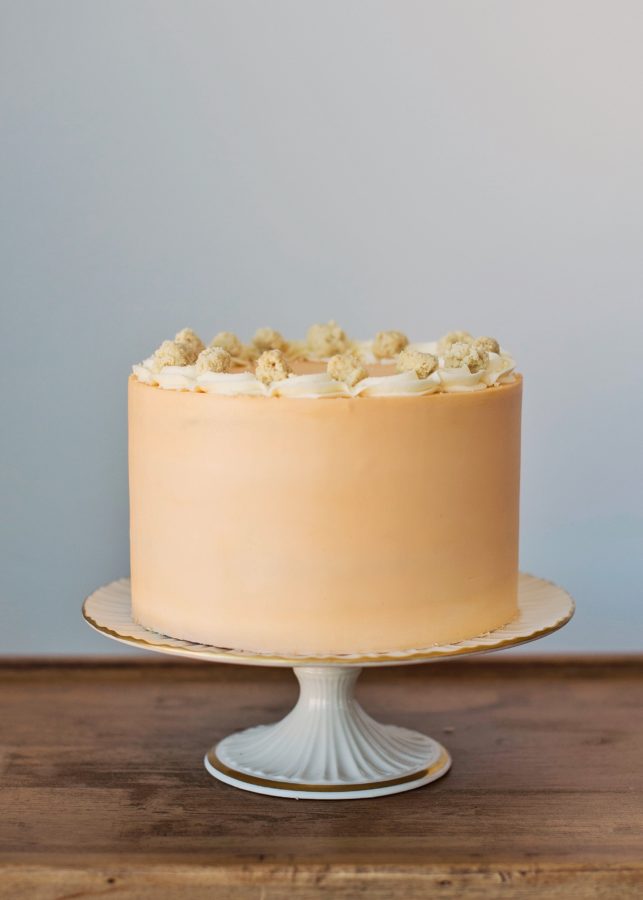 As most of you know by know, I’m not the biggest fan of pie. I know it’s shocking to some of you. And I’m pretty sure it breaks my mom’s heart every time I say those words. She spent hours teaching me how to make the perfect pie crust when I was growing up. And for pie crust, hers is definitely the best, but I just can’t get on board.

I just accepted that I wouldn’t eat dessert at Thanksgiving dinner 🙂 But then, a few years ago, I tried Sweetapolita’s Autumn Delight Cake and instantly fell in love with the fall inspired flavors. I immediately thought it would be the perfect cake to serve at a Thanksgiving dinner! And so, I did it. I replaced pie with cake and it was the best Thanksgiving ever! 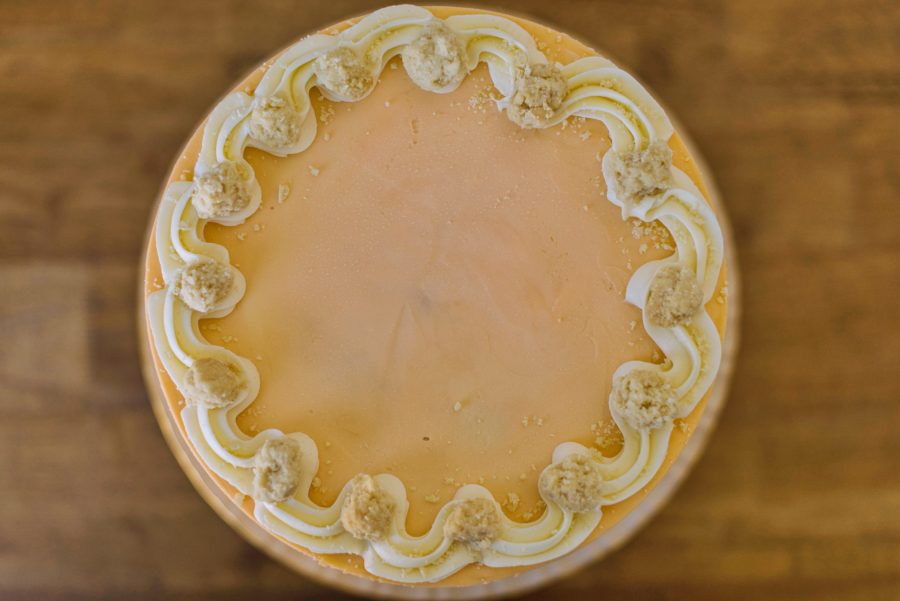 I later tried Milk Bar’s Pumpkin Pie Cake and Apple Pie Cake and became the biggest fan of pie-inspired cake. This year, I decided it was high-time I came up with my own recipes. For my pie-inspired cakes, I took inspiration from three family recipes: my mom’s Apple Pie and Ryan’s mom’s Triple Chocolate Pecan Pie and her Pumpkin Pie. In each of my new recipes, I’ve incorporated the fillings from each of these three family favorites. 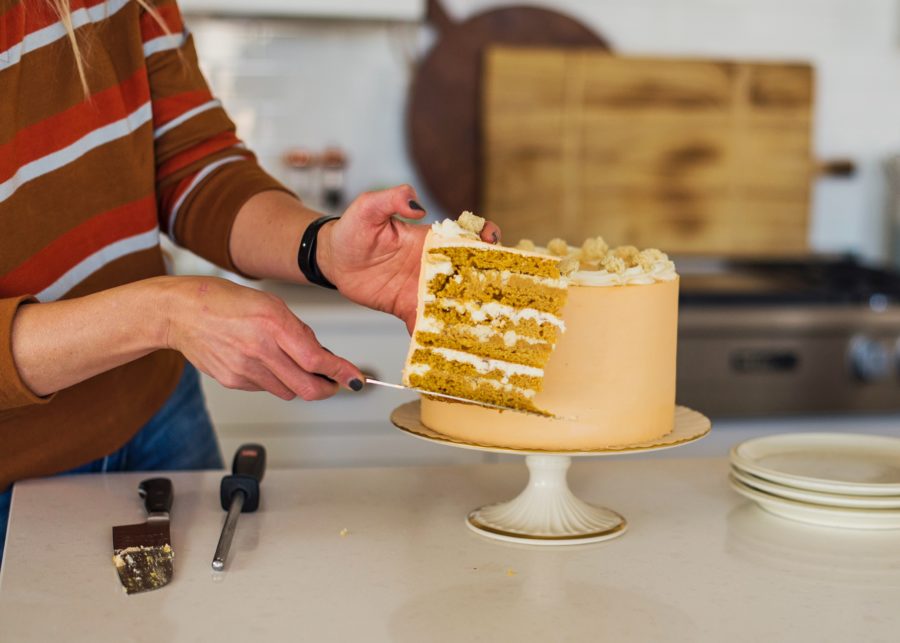 First up, is my Pumpkin Pie Cake. Out of the three (Pumpkin Pie Cake, French Apple Pie Cake and Triple Chocolate Pecan Pie Cake), this one is my favorite! I’ve split three layers of pumpkin cake into six thin layers to maximize the amount of fillings I can add to the cake. I then used toasted marshmallow filling, Ryan’s mom’s pumpkin pie filling and a shortbread crumb to fill each layer. The cake is then covered in a vanilla buttercream. 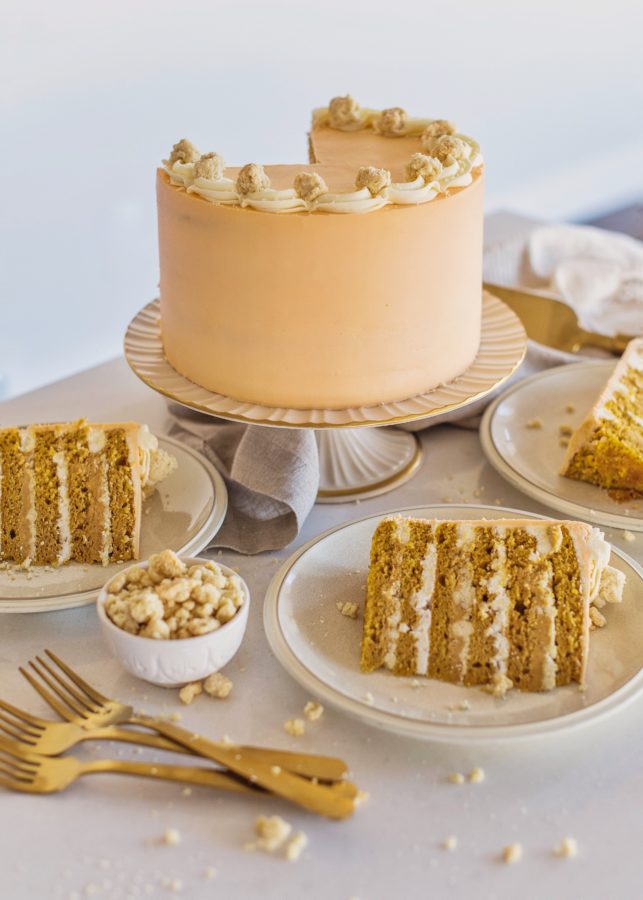 Make sure to fill your fork with both the pumpkin pie layer and the toasted marshmallow layer so you get the entire experience with each bite. It’s the best form of pumpkin pie I’ve ever had, if I do say so myself 😉 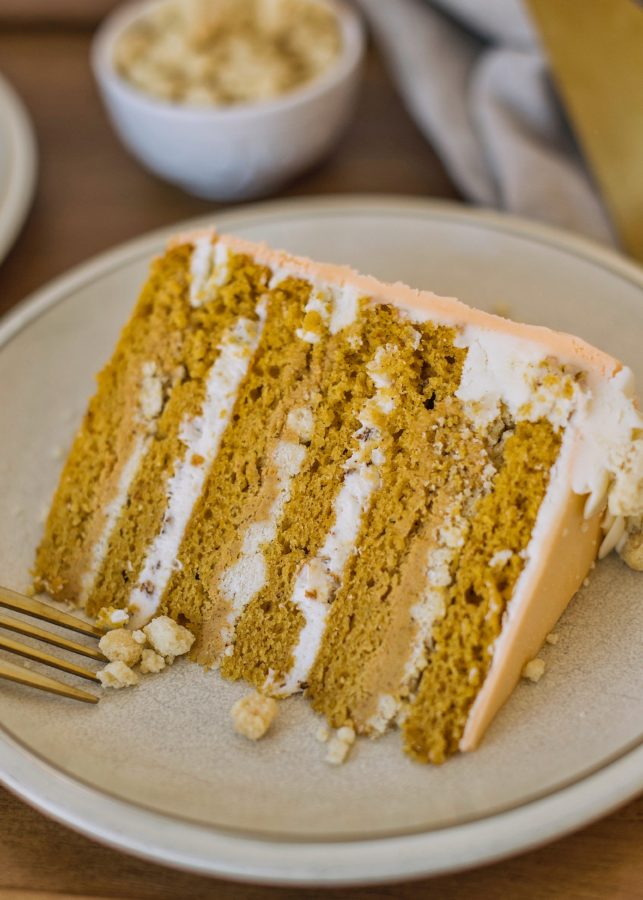 Here’s a short video to show you how I’ve assembled the cake.

I’m so excited for you to make this cake! It’s definitely the one I’ll be making for Thanksgiving dinner at my house. 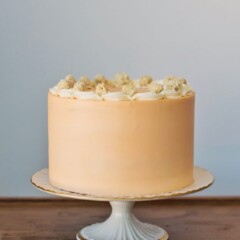 Cuisine Cake
Course Dessert
Keyword Pumpkin Cake, Pumpkin Pie, Pumpkin Pie Cake
Have you tried this recipe?
I'd love to see it! Follow @cakebycourtney on Instagram, take a photo and tag it with #cakebycourtney. 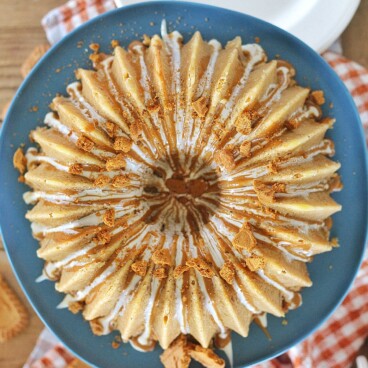 Bundt Cake Recipes for Every Occasion 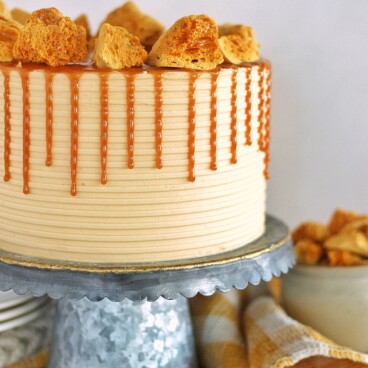 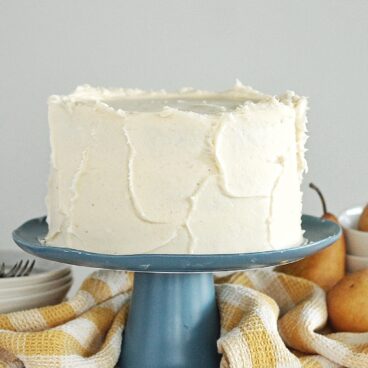 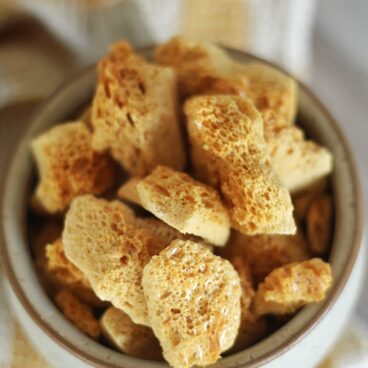