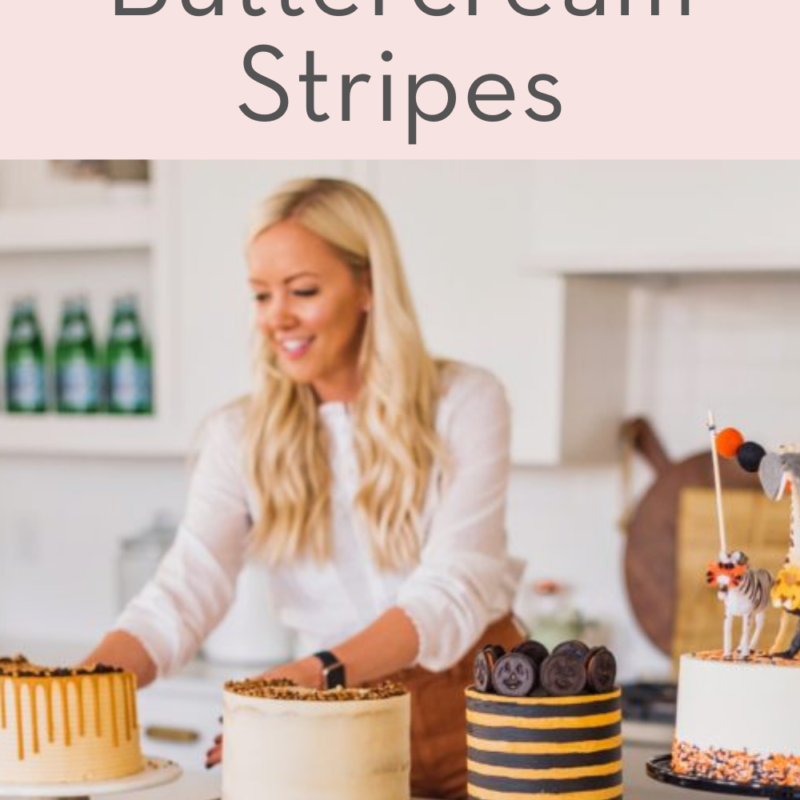 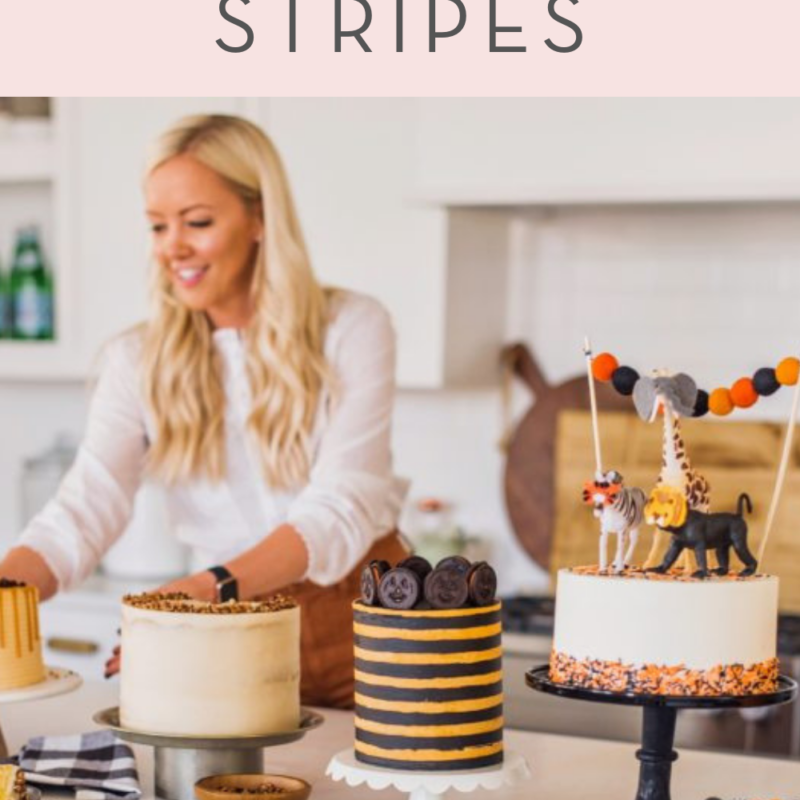 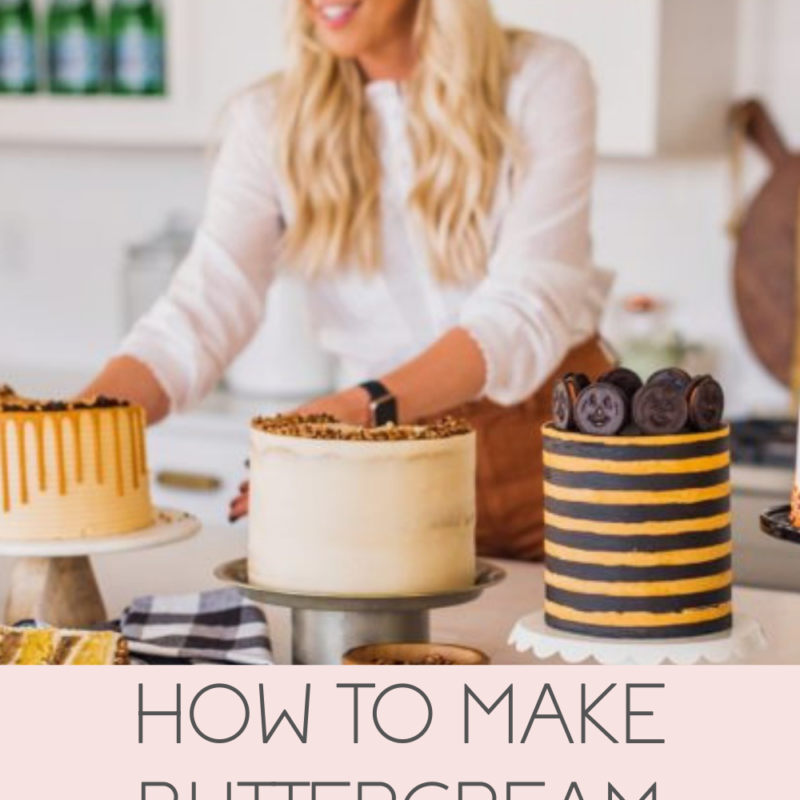 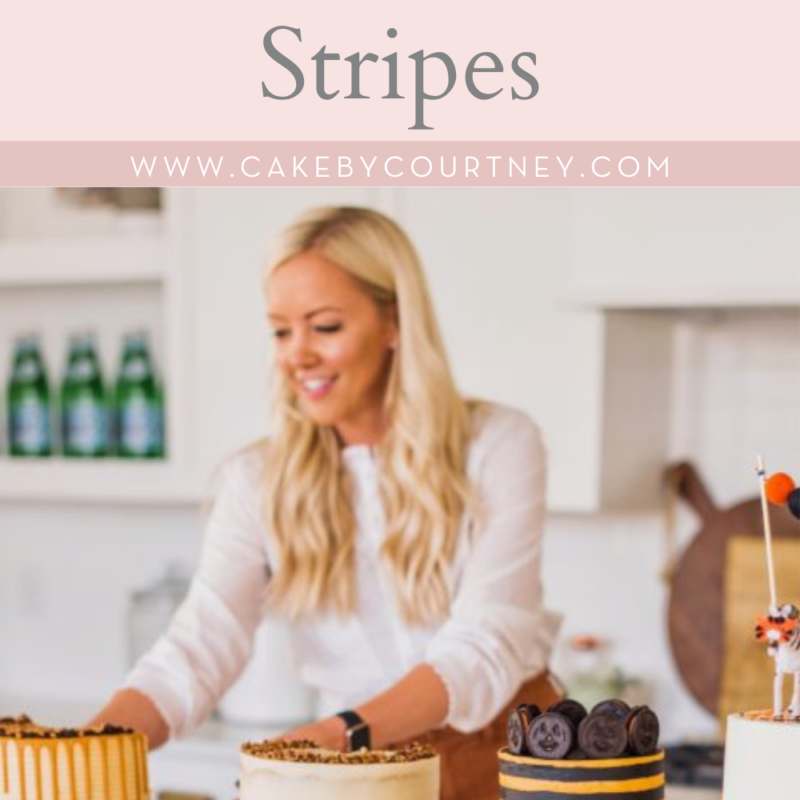 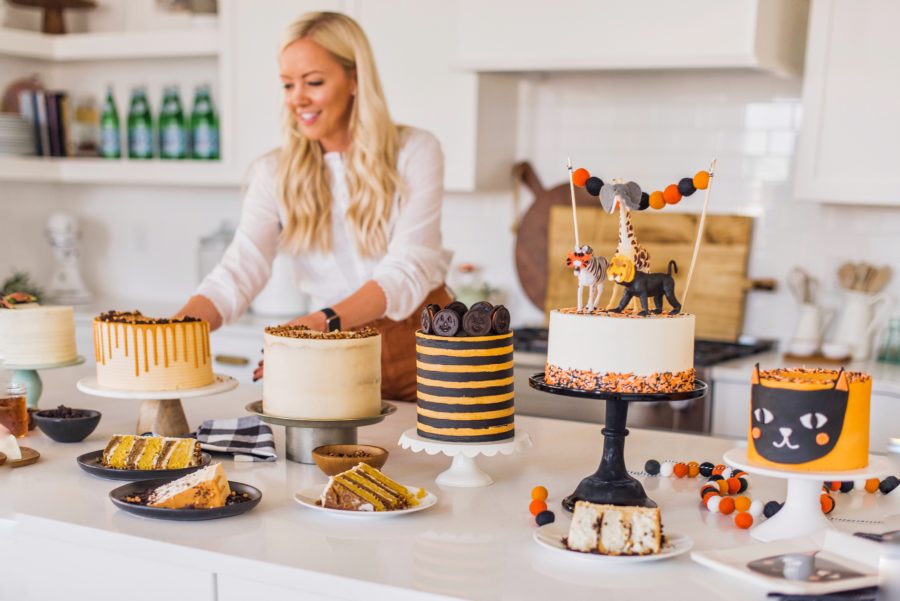 Today’s Tip Tuesday is all about creating buttercream stripes on your cake. These cute, symmetrical stripes are a look we often see with fondant and are now starting to see a lot more with buttercream. With it becoming such a popular technique, I thought I’d try my hand at it with a recent Halloween cake.

Here’s a look at how it went…

What I Learned About Buttercream Stripes

A few of you asked about making these stripes without the cake comb. Can it be done? Totally! It might not be quite as symmetrical as using the cake comb, but you’ll get a pretty similar look. To do it, apply your first coat of frosting, smooth it out, and then run a kitchen knife around the cake as you turn it on the turntable. This should make an indentation like the cake comb does. After your first strip, move up the cake about the width of your finger and create your second stripe. Continue this until you reach the top of the cake. 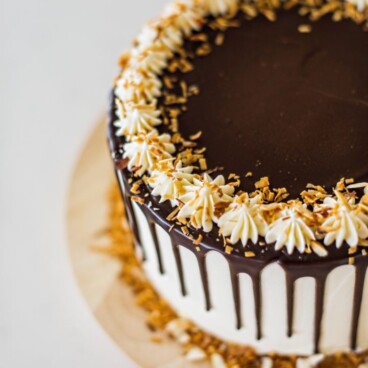 Tip Tuesday: How To Turn Cakes Into Cupcakes 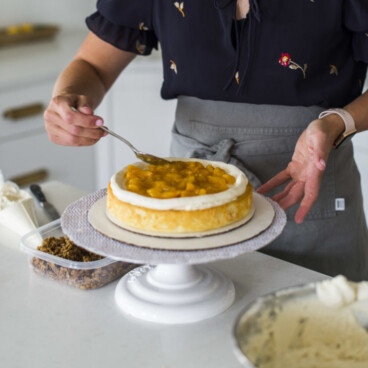 Tip Tuesday: How to Properly Stack a Cake with a Soft Filling 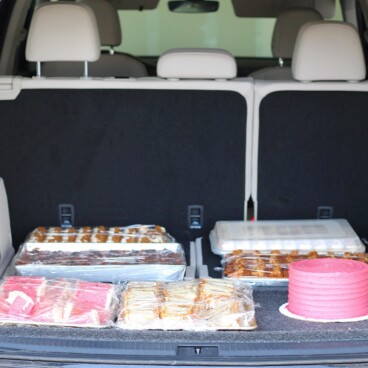 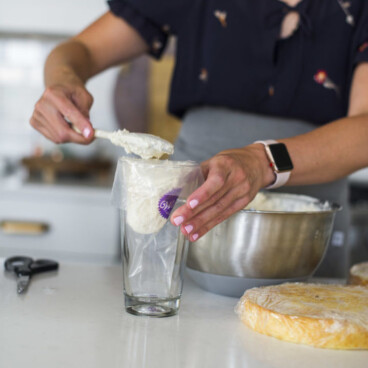 Tip Tuesday: How To Fill Your Piping Bag