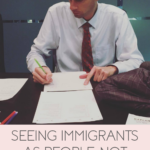 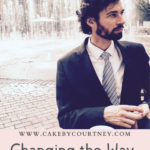 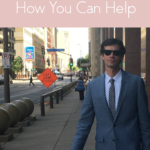 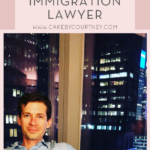 Changing the Way We View Immigration

I’m so grateful I get to share a little bit with you in this blog post about what my brother and I talked about on immigration. He’s been a lawyer for about 8 years now and is loving making a positive impact on something he’s deeply passionate about.

Although Chris is a lawyer now, that was never the plan. He originally went to school to study Communications and Advertising. Very soon he realized he wanted to be involved in something that he cared more about, where he felt like he was truly helping people. That’s when he considered law school.

Chris said he chose immigration law because it reminded him of the time he lived in Paraguay for two years. He lived in the poorest parts of the poorest country in South America. His experiences there changed his life forever.

He remembers kids making instruments out of the trash they’d find in the landfills. He saw people digging up plastic from the landfills in order to sell it and make money. These same people would invite him into their homes and present him with the most special delicacies in their country. They did not know him, but they treated him with the most incredible kindness and selflessness he’d ever received.

Reflecting on these experiences is what drew him to focus on immigration law. Chris has law-changing courtroom wins that have brought families together again. And, as his little sister, I can say Chris is one of the hardest working people I know and most compassionate about his clients and people of all nationalities.

What We Didn’t Know About Immigration Law

When I asked Chris what most people don’t know about immigration law, he said it’s the extreme difficulty of immigrating  to the United States.

The current law is designed to keep people out. There are a number of barriers that are set up to stop you from immigrating. For instance, the forms that must be filled out are hard to understand and use too many legal terms. And there’s also a long processing period to get the necessary approval.

It’s Chris’s mission to help immigrants stay in the United States and keep families safe and united. Chris also warns us to not let ourselves be so sensationalized by the news. Instead, listen to the actual people and their reasons for coming to America. He’s not saying don’t watch the news, but he is saying to moderate what you see in the news and know that it’s there to manipulate and sensationalize.

A Story to Help with Changing the Way We View Immigration

Chris recently had a case where he was trying to reunite a teenage boy in Afghanistan with his adoptive mother in the U.S. The case began before the Taliban took over the country, however this terrorism arose right in the middle of it.

The boy and his mother both had visas to leave Afghanistan and come to America, but at the last moment they took the son’s visa away. Although his mother had legally adopted him, Sharia law does not approve of adoption.

The mother was working with Chris to try and extract her son from Afghanistan, but they ran into obstacle after obstacle. Then, after the Taliban took over, it made it almost impossible to safely retrieve the boy. Once Chris and his team used the standards that he was in danger of the Taliban because his mother was working with the U.S. embassy, they got approval to extract him. Now, they had to figure out how to safely get him out.

The Taliban guarded the airport, so no one could get in or out. Chris and his legal team came up with a plan where the boy would meet up with a State Department Officer and quickly get in his vehicle, where they would then get him safely on a plane and out of the country. How they handled this is something you think would only be in the movies. Listen to the full podcast episode here to find out how it happened.

Chris is surely making a difference where he serves with changing the way we view immigration. I hope we can all reflect on ways we are making a difference in our own families and communities, no matter what that looks like. Thanks for reading and don’t forget to follow me @cakebycourtney for cake recipes and more! 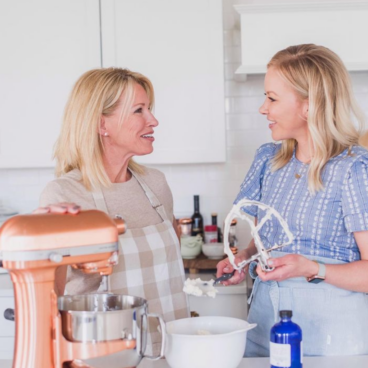 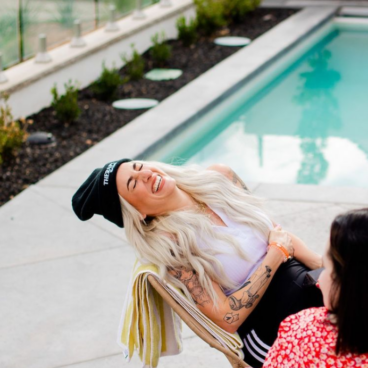 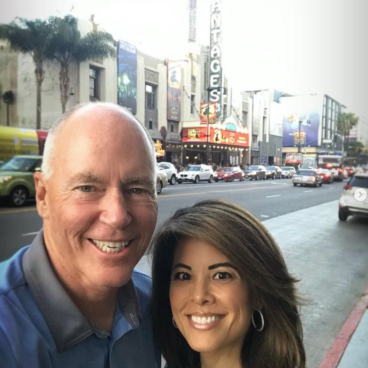 How to Create Unity Where it Matters Most 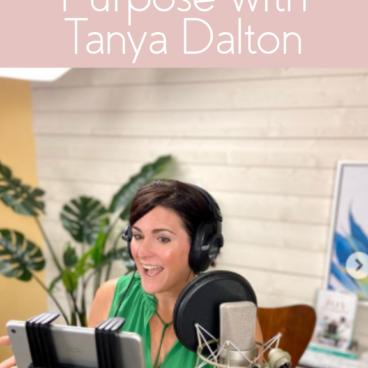 Living On Purpose with Tanya Dalton