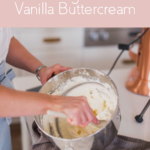 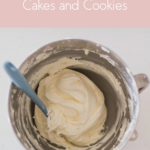 The Best Vanilla Buttercream – light and fluffy, creamy and delicious, but this vanilla buttercream is not only delicious, it’s easy to make and a breeze to frost with.

This buttercream is just too good not to have its own post! It’s light and fluffy, silky and smooth – and just all-around delicious.

To me, a buttercream should never be so dense that it steals the show away from the cake. In fact, a buttercream should be part of the ensemble, a complementary element to the layers and fillings. However, that’s not always the case. I grew up thinking buttercream was dense and heavy. It wasn’t until I started making homemade cakes and homemade frosting that I realized, it didn’t have to be that way.

How to Make Buttercream Frosting

To get a light and fluffy homemade buttercream frosting, I have a detailed post: HOW TO MAKE THE BEST BUTTERCREAM to give you in-depth instruction for making your buttercream unreal! Here’s an overview with a quick picture tutorial for making the best vanilla buttercream:

Before frosting your cake, make sure to stir the buttercream with a wooden spoon or spatula to push out the air pockets. This makes getting smooth sides on your cake so much easier.

Look at the transformation in color and texture in these pictures below.

You’ll be able to get nearly white in color with that extra five minutes of beating. More importantly, you’re creating a light, fluffy texture that won’t overpower your cake layers. 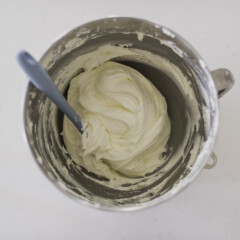 Cuisine Buttercream
Course Dessert
Keyword easy buttercream recipe
Have you tried this recipe?
I’d love to see it! Follow @cakebycourtney on Instagram, take a photo and tag it with #cakebycourtney. 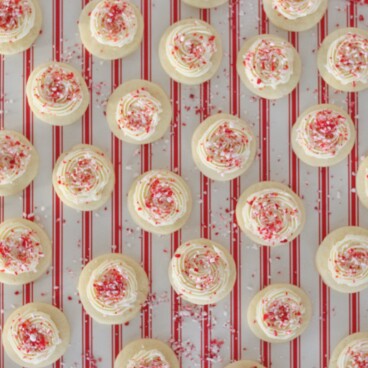 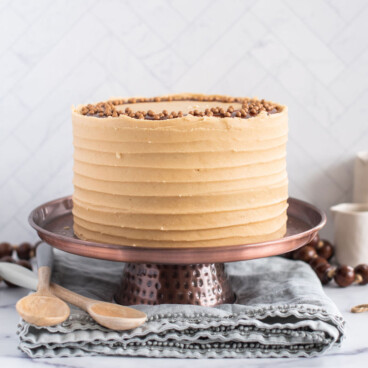 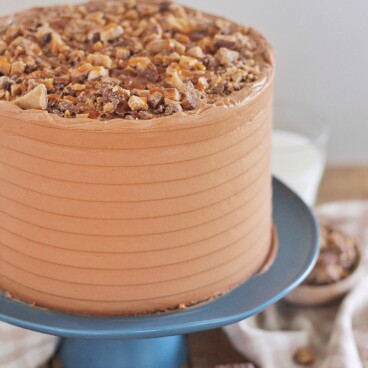 Not Your Mom’s Better Than “Anything” Cake 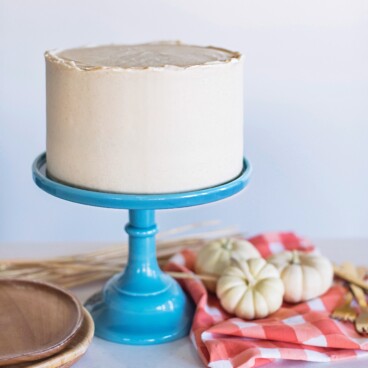